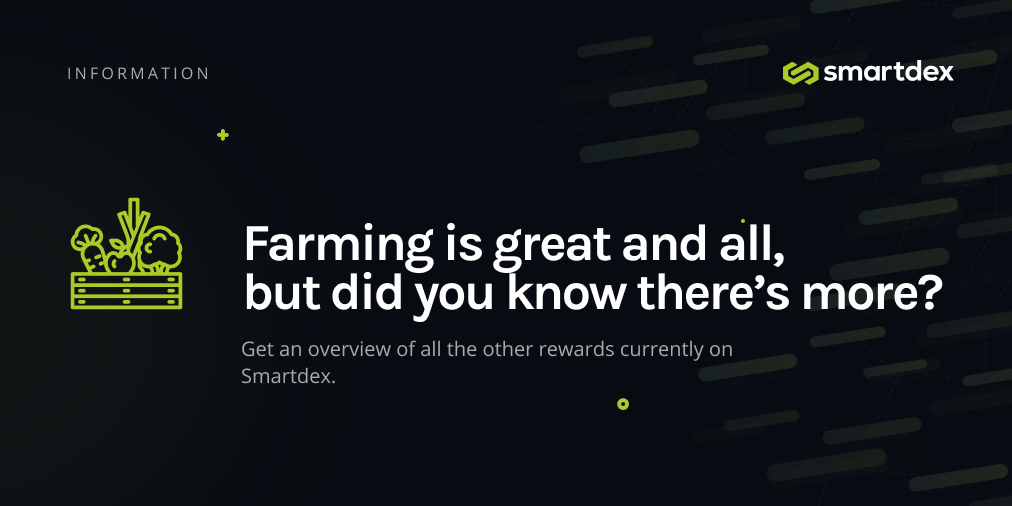 Yes, Farming is great. But there is even more!

It has been nearly a month since the release of Smartdex 1.0 and we have already seen incredible results with total liquidity and overall trading volume.  We know you have done an awesome job lending out your hard-earned liquidity, or tripling down on your trading volume. So we thought about dropping a quick reminder about all the additional rewards that are there to get on Smartdex.

First of all there is the Volume Rewards Campaign for the top 25 accounts with the highest trading volume.  The reward pool is a whopping 120k NIOX, and will be divided up between those accounts, based on the volume created by it.

Check your current position on https://info.smartdex.app/rankings

For those who want to maximize their reward potential, the following two liquidity pools (GLQ/WETH & ALOHA/NIOX) offer even more for you to gain.

Additionally to the farming rewards, you will be able to participate in ALOHAs NFT lottery and the five highest trading volumes on GLQ/WETH will be rewarded too.

For the NFT Lottery there is a minimum liquidity of only $100 to enter and test your luck in acquiring one of 300 exclusive Smartdex Genesis NFT’s.  For people putting $1k or more, they will automatically be raffled in for a series of Special Super Rare X50 Animated NFT’s.

The top 5 LP providers for the ALOHA/NIOX pool, NFT Lottery, will be the winners of a set of very limited (only 15) VIP NFT’s.

Have fun trading and farming on Smartdex! 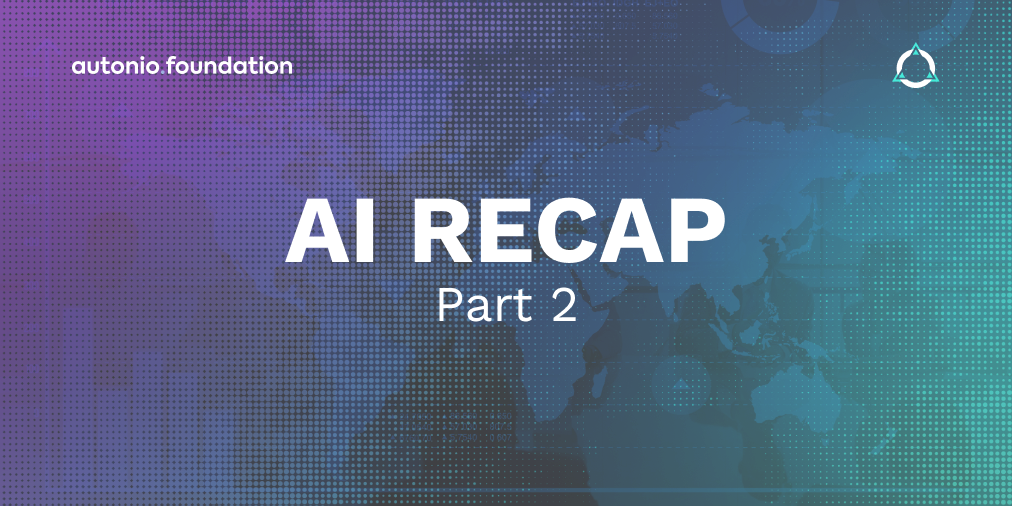 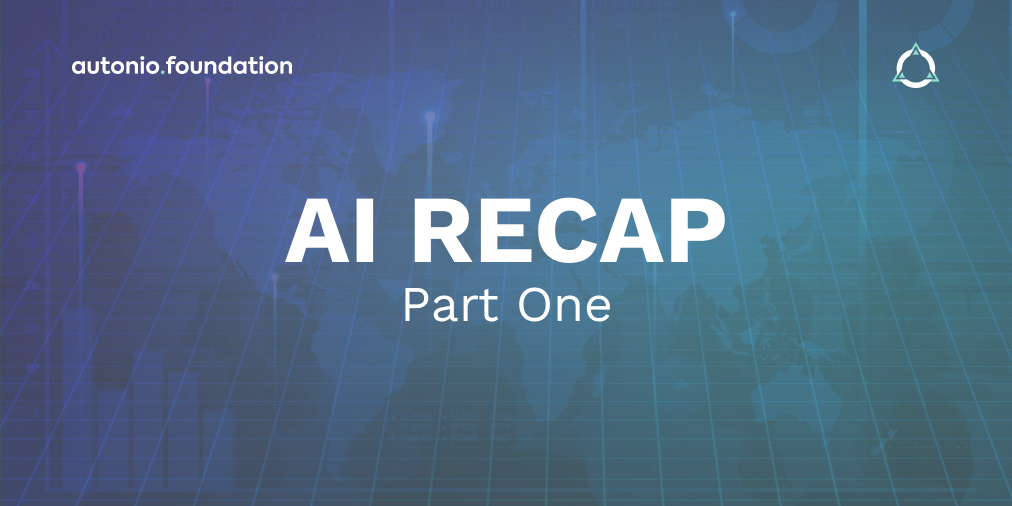