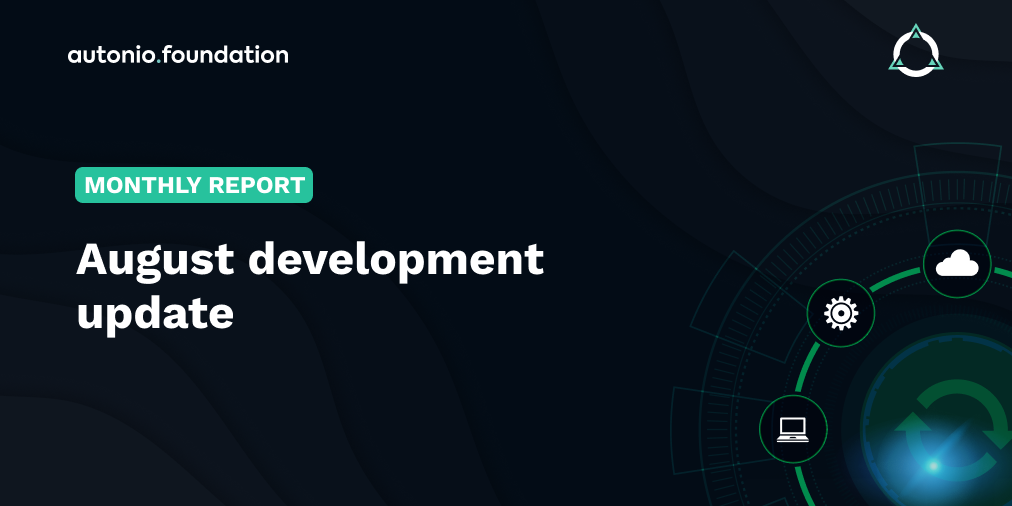 A transformative August for Autonio

A transformative August for Autonio

What is often the year’s slowest month was anything but for Autonio. August was instead a time of major announcements, successful liquidity campaigns, and important new alliances.

Just in case you missed them, here are some of the highlights:

That’s just a taste of the exceptionally busy month we have had. There was lots more activity in August, including a liquidity mining initiative on Ascendex and a Binance-related bounty campaign for ecosystem members.

Stay tuned for more exciting developments in September and have fun trading with Autonio!