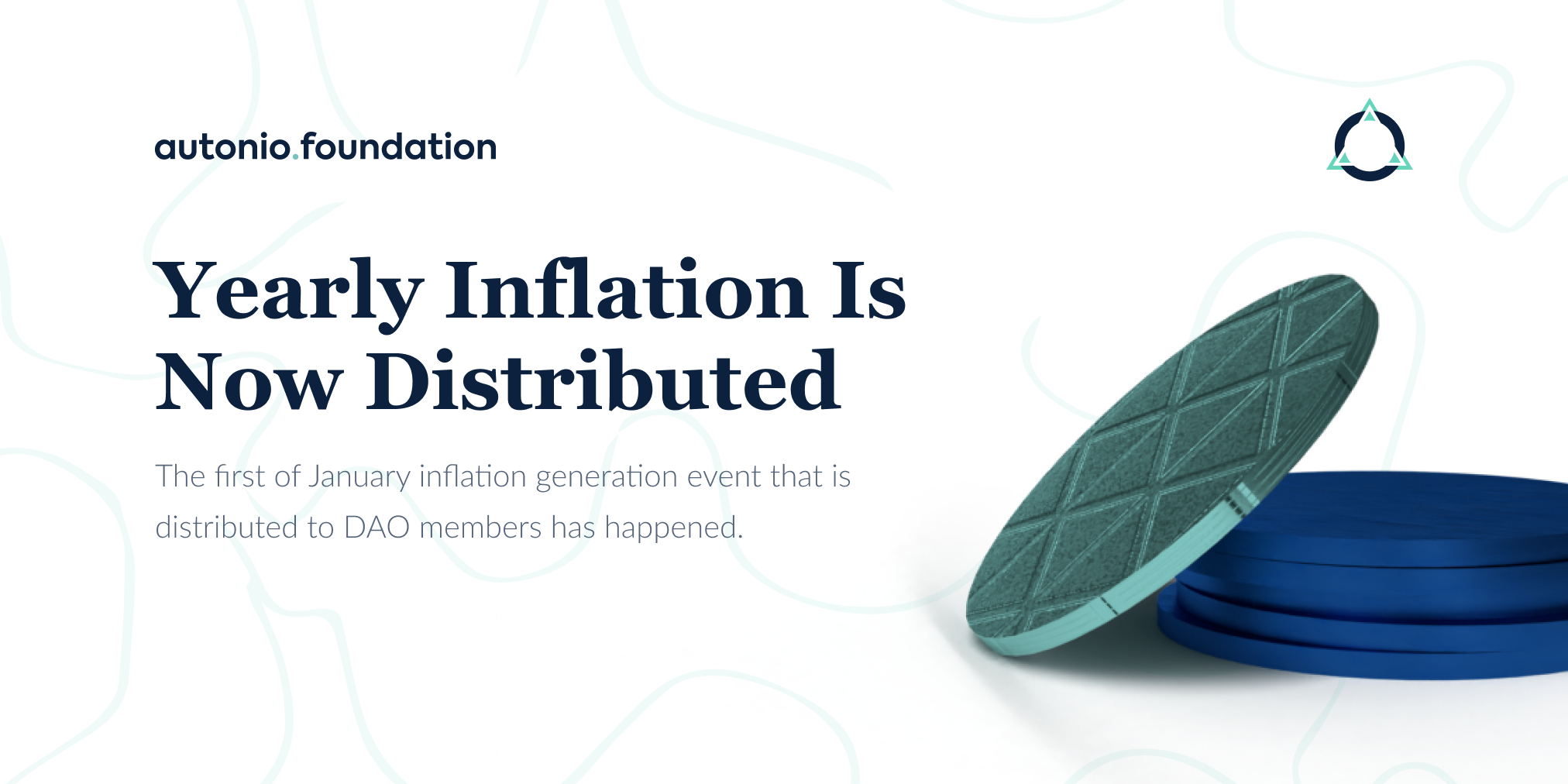 The yearly inflation has been distributed to the members of the NIOX DAO.

This January, for the first time, a future annual event took place that represents an important building block in the Autonio ecosystem.

Every year in January 15 million NIOX will be distributed to the people that stake at least 300.000 NIOX and take part in the governance of this project.

82.483.434 NIOX were deployed into the staking contract before the deadline on the 31st of December 2020, which means that every DAO member will get rewarded with 18,2 % NIOX of his staked amount.

We are very pleased that the staking was so well received and hope to continue with a solid growth of our DAO in the future. 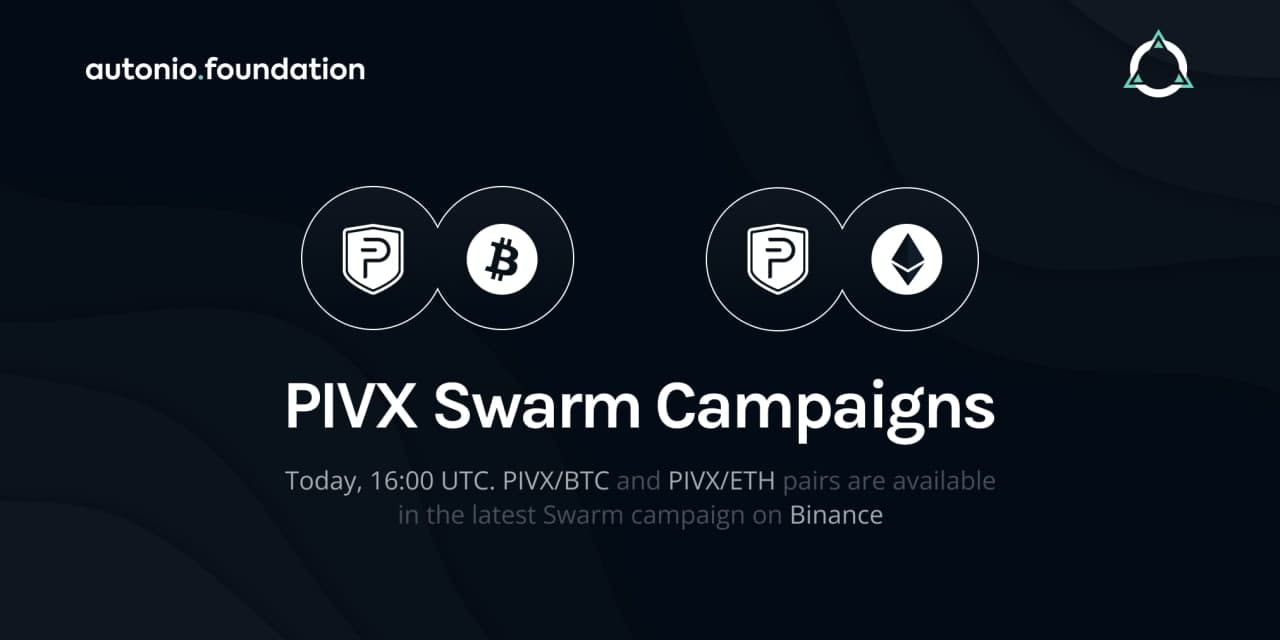 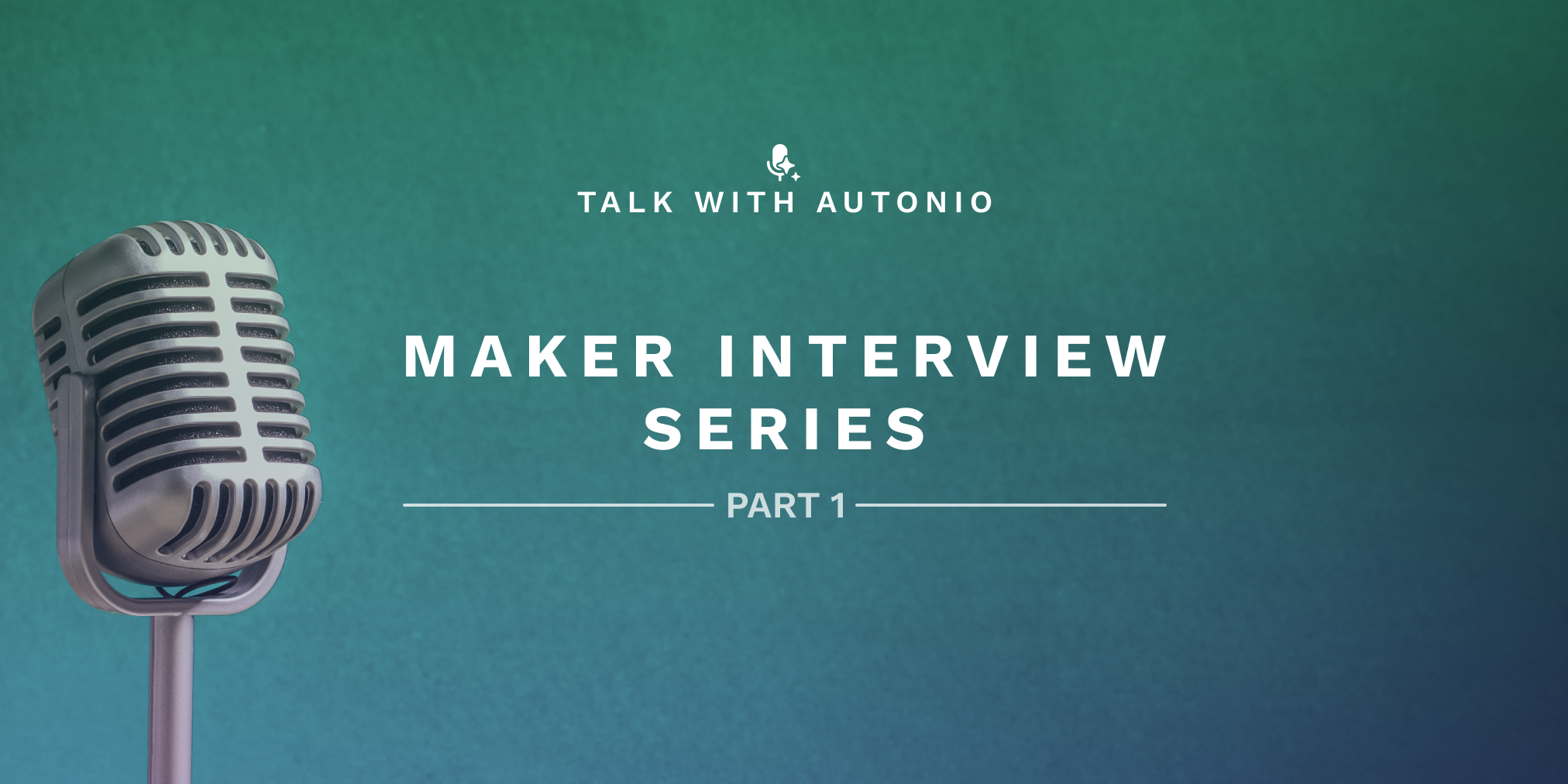