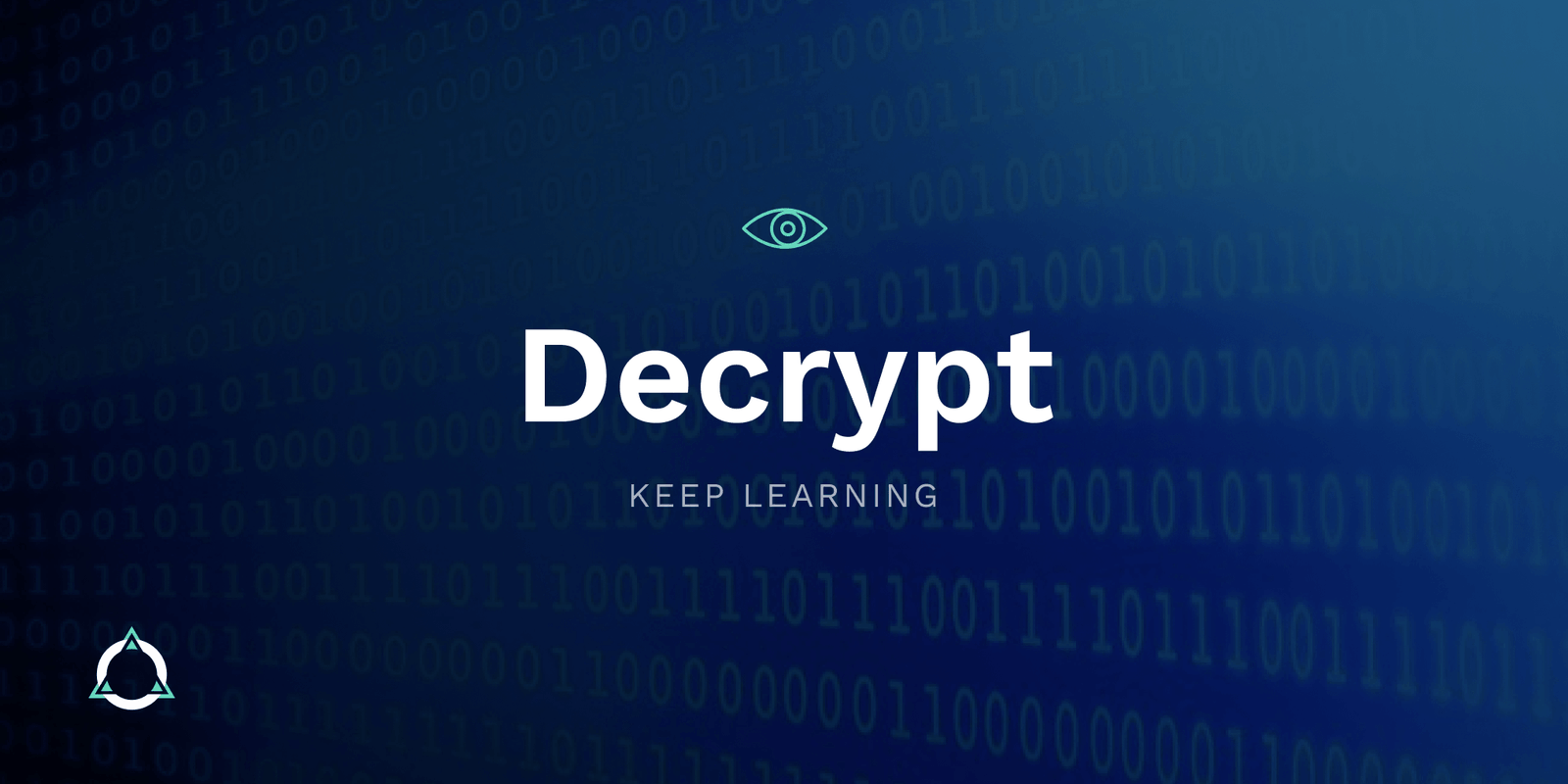 Web 3.0: An Introduction to the Future of the Internet

The monumental jump in infrastructure from Web 1.0, which hosted only basic HTML and emails, to the interactive, info-centric, and mobile-friendly Web 2.0 we use today cannot be understated.  For better or worse, the era of Web 2.0 has been characterized by a handful of humongous tech companies who’ve gained control over the internet with their endless budgets and products.

A prime example of this is the cloud service provider Amazon Web Services (AWS), which is estimated to interact with up to 40% of the entire internet and over 60% of the most 1,000 visited sites rely on the same DNS providers.  While this reach is undoubtedly impressive from a business standpoint, the highly centralized nature of Web 2.0 has rendered it susceptible to issues such as outages taking down websites that rely on the service, lack of transparency, and invasive data-harvesting algorithms.

When further dissecting Web 2.0 one comes across the AdTech industry, which holds a massive sway over a website design system that collects users information without them knowing about or consenting to it.  The fundamental problem of Web 2.0 lies in its structure since the governing bodies (Microsoft, Google, Apple, etc.) are publicly traded companies and their ultimate goal and responsibility lies in exacting as much value out of their user base as possible, for the sole benefit of their shareholders.

In order to combat this outdated and intrusive model, Web 3.0 has essentially adopted opposite values: decentralization, privacy, and user-incentivization.  Due to blockchain technology, the patterns of this new web correspond with those of nature: abundance, compounding growth, and unconditional communication.  Web 3.0 will appreciate in value over time if it abides by these several principles of the natural world. If all this sounds a bit complicated, then it would be helpful to contrast the rise of Web 3.0 with the decline of Web 2.0.

The old Web 2.0 is based on an extraction-based economy model: tech companies take your data and buy up competitors, resulting in the internet becoming increasingly centralized and dependent on just a few companies while you lose your privacy. This means it will degrade over time as it can only extract so much information while it heads towards uniformity and centralization.  Think of a coal mine with a finite supply or a first generation iPhone will give you an idea of how these types of economics are unsustainable and end up depreciating in value.

So while Web 3.0 truly has a solid set of values backed up by the strong foundation of blockchain technology, it still has much ground to make up when it comes to penetrating the market and re-designing the actual infrastructure of the internet.  A point of contention to observe will be how Web 2.0 entities want to enter into the realm of the new web when it comes to areas like DeFi and the metaverse.  Facebook’s recent corporate re-branding into Meta proves that there is already a significant amount of interest.

The Future of the Internet

Now more than ever however, the future of the internet lies in the hands of its users, who have the capability to create their own currencies, apps, and networks.  It is likely to require a mindset shift for users if they are used to the ways of Web 2.0, but being in an environment that rewards creativity and provides ever-evolving open source information will help overcome it.

Come and try out Smartdex 2.0, where liquidity is aggregated to find you the best deal out there!