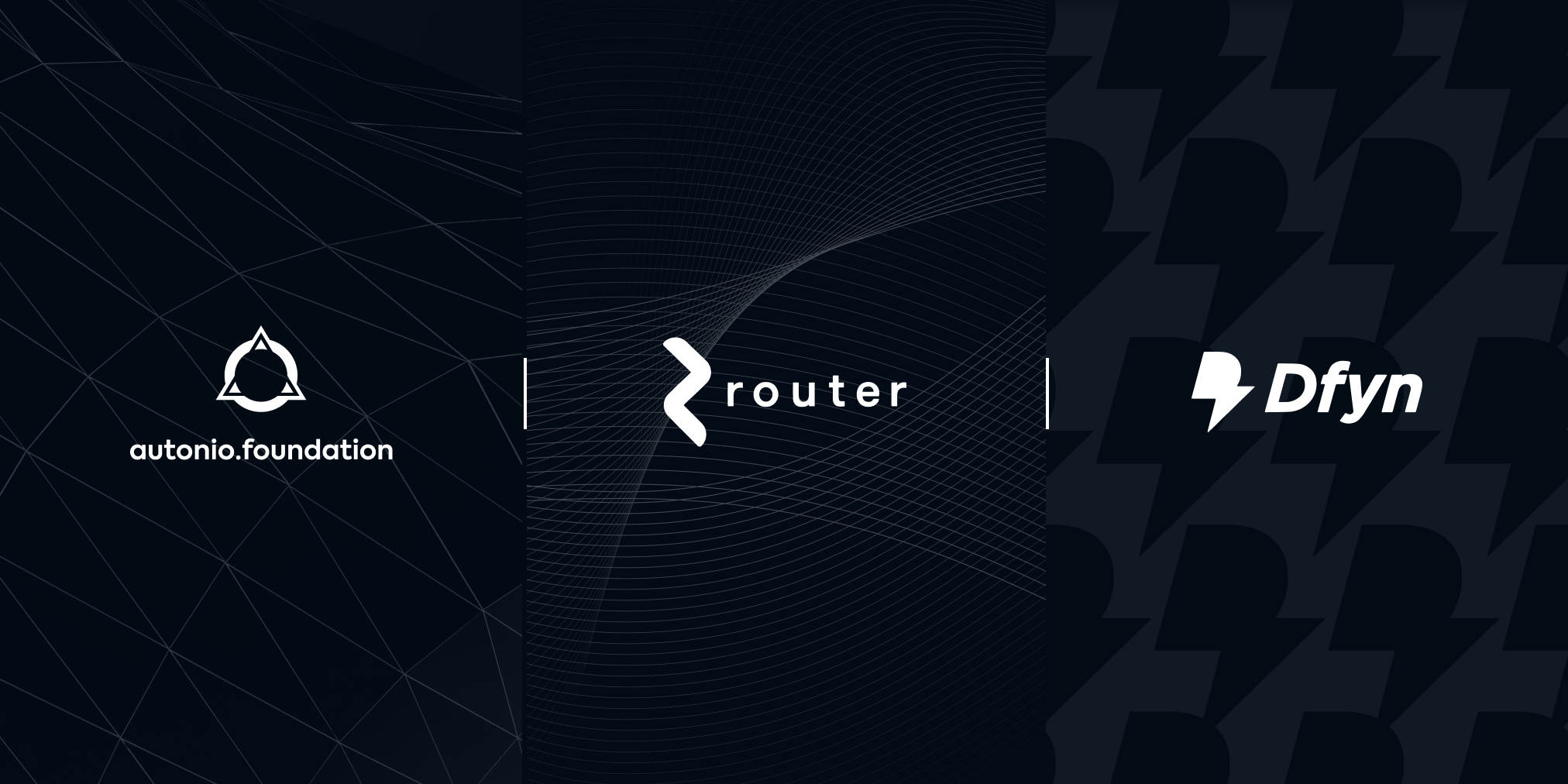 Autonio community, today we are very excited to announce the new pools on the Polygon network with our partner Dfyn. In the next set of campaigns in our ongoing partnership with Dfyn we have a NIOX Single Asset Vault and two new ecosystem farms that are launching today on Dfyn.

The incorporation of this NIOX Single Asset Vault on Smartdex is soon to follow, while single asset vaults from the Cardano network are also in the works.

Be sure to check out the Smartdex 2.0 Beta release! Incredibly easy to use with aggregated liquidity and cross-chain swaps.