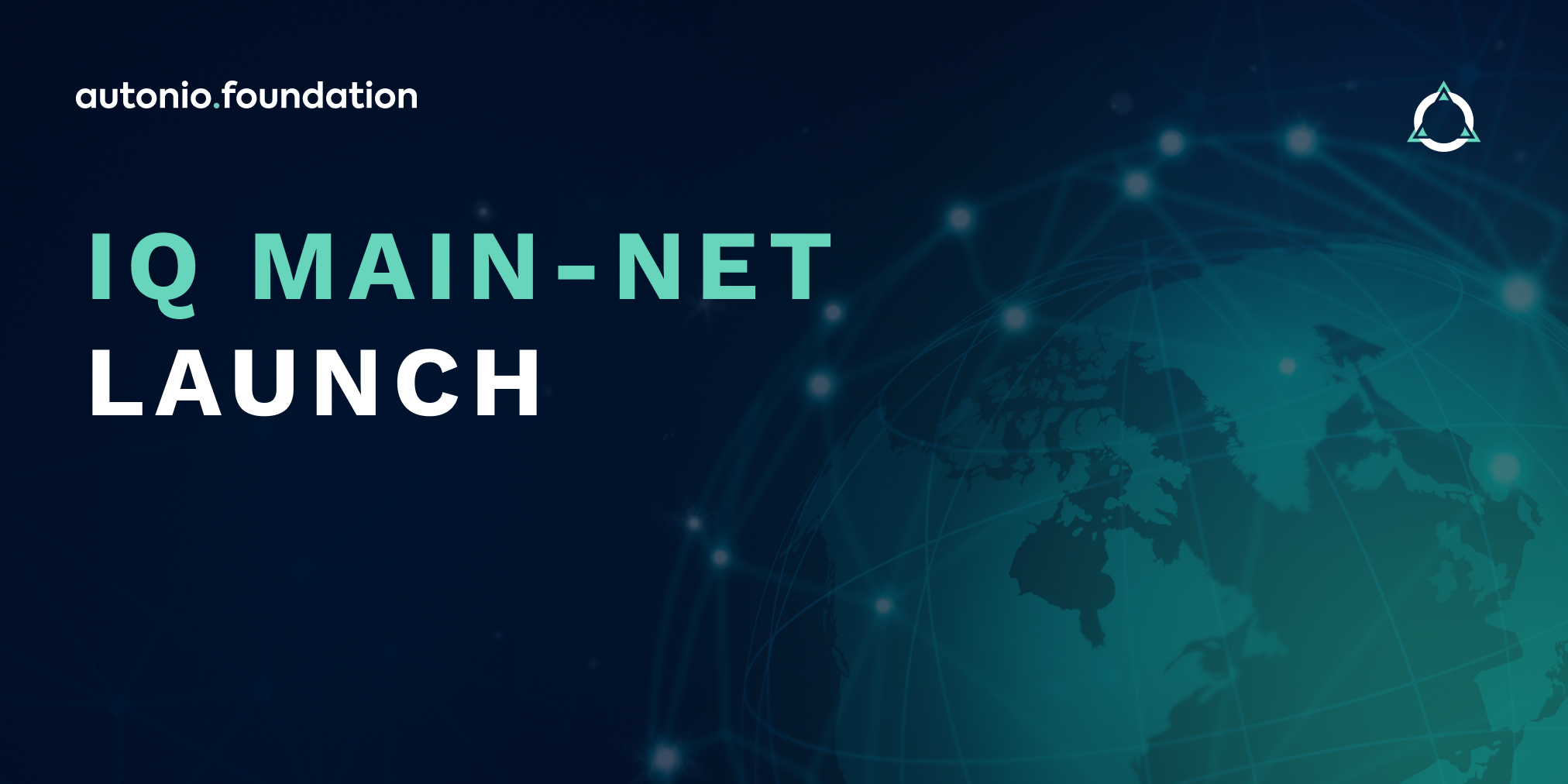 The team is extremely excited to introduce the new staking model as this will provide our community with a way to stake their tokens with lower fees (being on Polygon and eventually later on BSC), earn their staking rewards, keep their staking benefits, as well as allow new users or users with lower amounts of NIOX to take part in the staking model through rental services and perhaps permanently buy into a staking tier when they see the benefits firsthand.

The new way of staking through IQ Protocol will be available on Polygon and BSC and consists of three components:

To explain a bit about what each one of these represents and how they work, when users stake/deposit their Polygon NIOX tokens into IQ Space, the staking pool then mints an iNIOX NFT for the staker to represent their stake and serves as proof that their NIOX was placed into the pool. This NFT is representative of the depositor’s asset stake in the pool and is mutable, which means that if the depositor withdraws or deposits additional NIOX into the pool, the asset stake represented by the single iNIOX NFT changes and does not need to be re-minted and no additional iNIOX tokens will be issued or returned from said depositor barring complete withdrawal of the users stake in the pool.

When renters rent the NIOX that is deposited by the stakeholder, the pool mints a wrapped version of the NIOX that is referred to as a Power Token, in this case pNIOX, which is then issued to the renter. In addition, the renter will receive a rNIOX NFT as a token to represent that they have borrowed from the pool.

From the fee the renter paid for renting the tokens, an interest is paid to the stakers and let us be clear that at no point does the original NIOX that was staked actually leave the pool, so the stakeholder can be confident and assured that their original tokens remain safely in the pool.

Note: You need to have Matic tokens as gas fee on Polygon network.

- Click on the “Connect” button and it automatically will ask you to switch the network to “Polygon”. Click the “Switch Network” button.

- First make a approval transaction then, To Deposit, type a number of NIOX and approve transaction:

- And that is it!  Wait for the transaction to be approved. You will see your staked amount shown in UI within 3-5 minutes

To withdraw NIOX from staking click on the “Withdraw” section, type the amount you want to unstake, click “Withdraw Deposit” and confirm the transaction.

Type the amount you want to rent and choose the period (days) during which you will return rented tokens. Then confirm transaction:

And that is it! The renting details can be seen under the “Existing Loans” section:

Have fun and happy trading with Autonio.