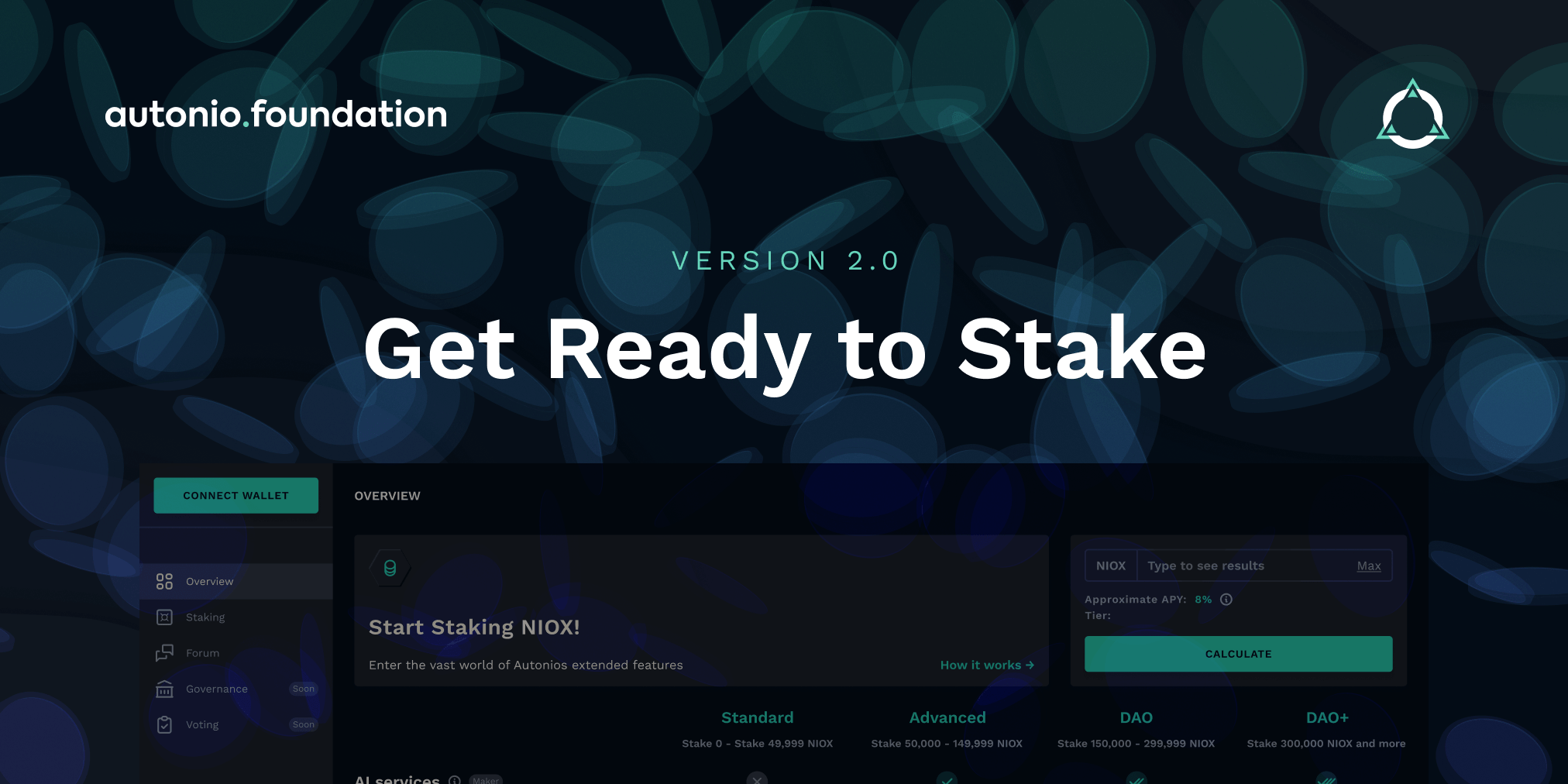 NIOX Staking 2.0: The Gateway to a New Stake in Autonio

NIOX Staking 2.0 has ‘broken down the barriers’ of minimum staking requirements and put you on the fast track for more rewards.

Opening up the availability for all interested users in the community to stake NIOX means that more people will be incentivized to own it, while in turn creating a potential increase in value of the currency long-term.

A welcoming multi-tiered structure, lets you access various levels of features and benefits (depending on your amount staked) within the Autonio ecosystem, including the chance to become a DAO member.

The new staking dashboard makes it easy to both track your progress and reap your rewards.  In the Staking 2.0 model, reward accrual (and subsequent payout) occurs over a 3-month period according to the amount of NIOX, which has been locked.

There is also a ‘stake compounding’ feature, which allows you to auto-compound rewards similar to xSushi on SushiSwap or auto-compounding CAKE on PancakeSwap.

For DAO members that were in the original single-tier model, all it will take to get started with Staking 2.0 is to migrate your old contract to a new one.

For a further breakdown on what the new model will entail you can refer to the previous blog post. 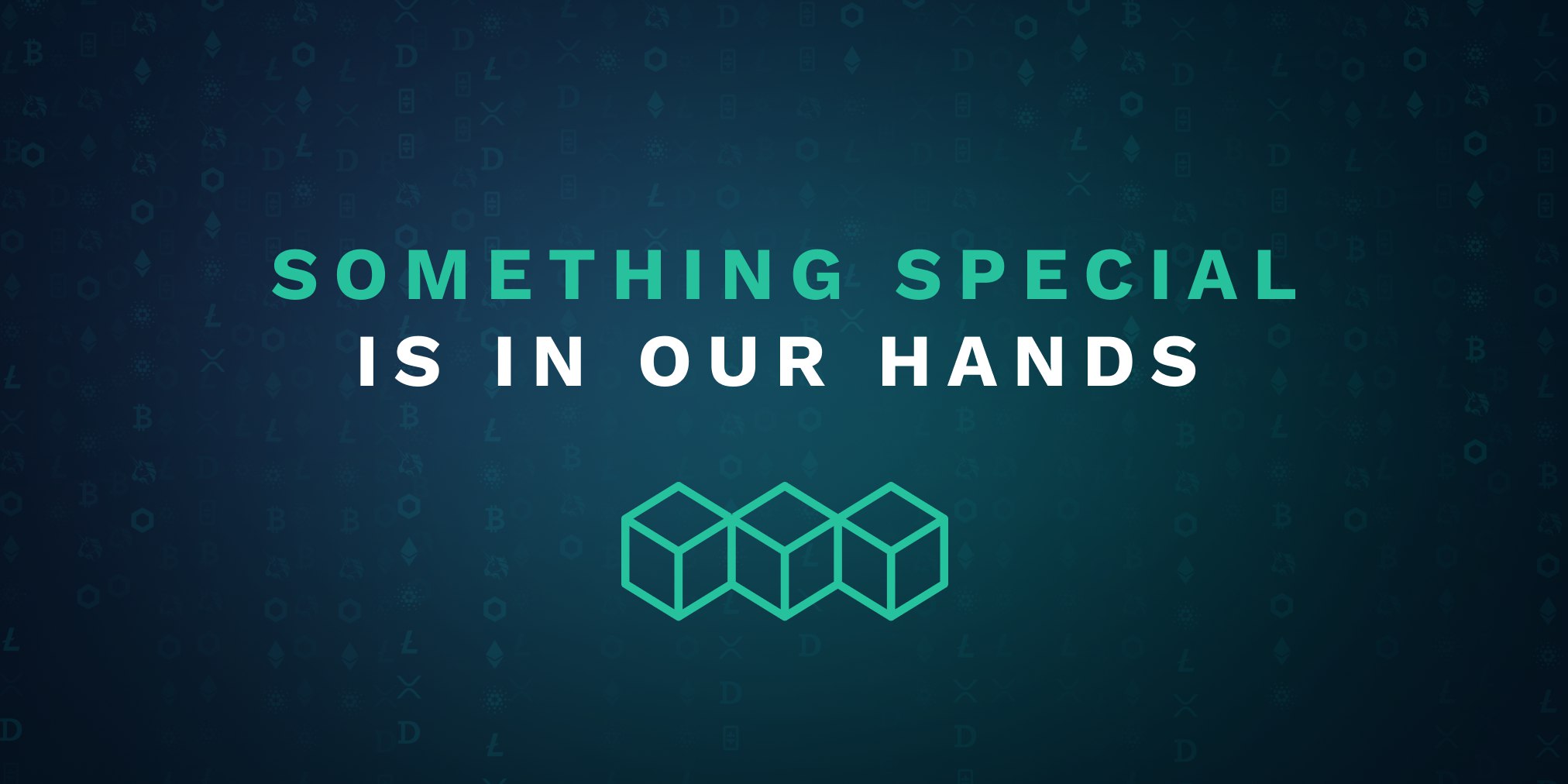