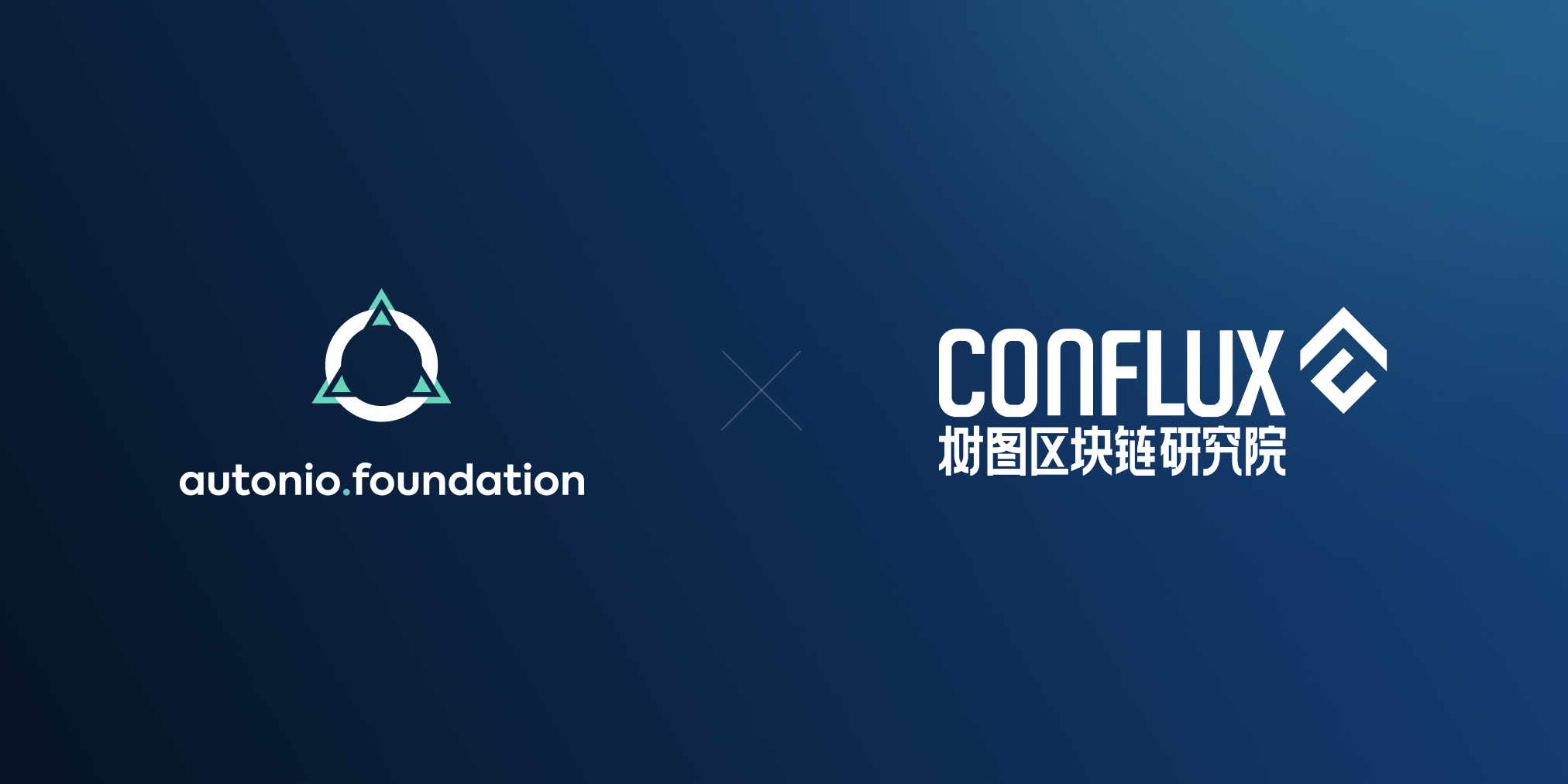 We at Autonio are proud to announce that we are partnering with Conflux Network to bring our tools and infrastructure to the only regulatory compliant public, permissionless blockchain project in China.

granting users (including developers, businesses and traders) access to a number of intelligent trading tools and infrastructure. These include:‍

As part of Autonio’s NIOX Suite porting to Conflux Network we will add support for Moondex in NIOX Maker. Integration of NIOX Maker into Moondex will enable users to deploy Market Making modules to boost liquidity and trading activity on Moondex.‍

NIOX Swarm is a liquidity mining platform that will enable businesses like exchanges and token projects to deploy liquidity mining campaigns on their token pair while NIOX Maker enables deployment of market making bots boosting liquidity across pairs.

We will add support for AI services within the toolset and make the services available to the wider developer audience within the ecosystem. This includes the integration of Autonio’s AI Oracles into the Conflux Network.

To ensure that this endeavour will be a success, Conflux will help Autonio to build a strong Asian userbase and community!

More details on this collaboration and roadmap will be released in the coming weeks.

Headquartered in Beijing China, Conflux has expanded its global operations with a diverse distributed team across four continents, and additional offices in Toronto, Canada and Lagos, Nigeria. ‍

Autonio Foundation is a decentralized autonomous organization built around developing accessible, easy to use and affordable trading tools and services for the DeFi ecosystem.

Autonio is building a prosperous community around algorithmic trading by democratizing access to intelligent automated trading tools and infrastructure. ‍